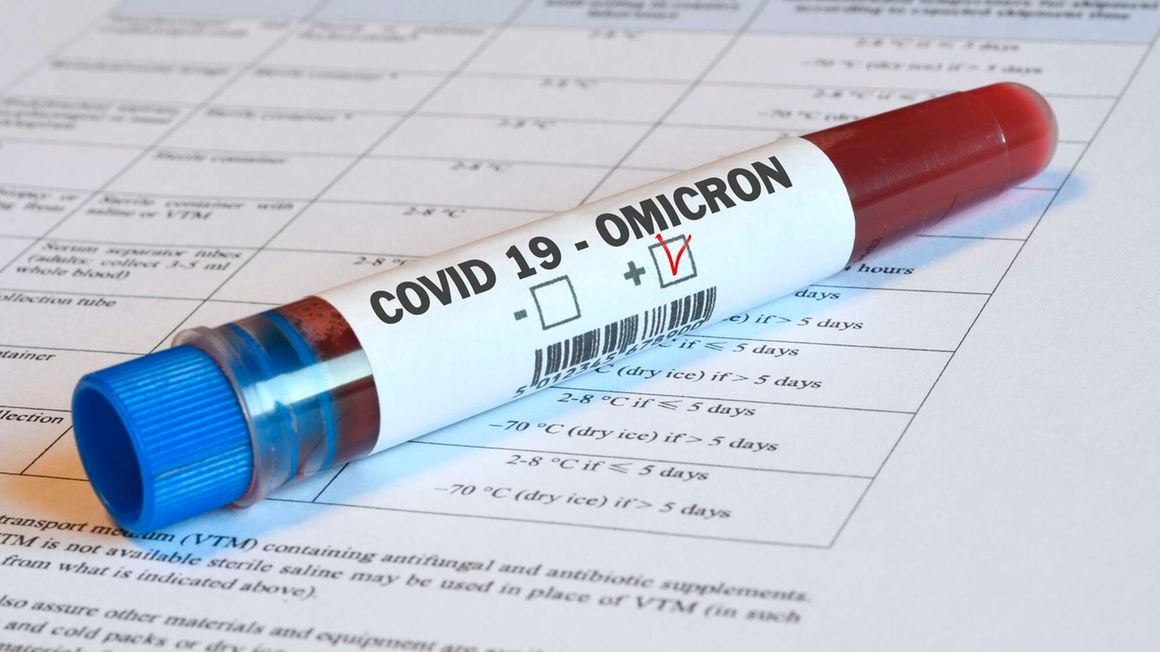 Botswana has detected new sub-variants of the Covid-19 Omicron variant, the government announced Friday, saying the sub-lineages have been dominant in other countries in Europe and Asia.

In a statement, the Botswana government also said that the sub-lineages of BQ.1 and BQ.1.1 have been detected following routine genome sequencing of Covid-19, adding that the impact of the observed changes remains to be established.

According to the World Health Organisation (WHO), the Omicron variant is of concern and remains the dominant variant circulating globally.

“While we are looking at a vast genetic diversity of Omicron sub-lineages, they currently display similar clinical outcomes, but with differences in immune escape potential.”

BQ.1* is a sub-lineage of BA.5, which carries spike mutations in some key antigenic sites, including K444T and N460K, the WHO says.

In addition to these mutations, the sub-lineage BQ.1.1 carries an additional spike mutation in a key antigenic site (i.e. R346T).

“based on currently available knowledge, protection by vaccines against infection may be reduced but no major impact on protection against severe disease is foreseen,” WHO said.

“The two (BQ.1 and BQ.1.1) are sub-lineages of the existing BA.5 Omicron variant that has been dominant in Botswana for the last few months and has additional changes to the virus,” Botswana Health Permanent Secretary Christopher Nyanga said in a statement.

“The Ministry of Health advises Botswana and all residents to remain vigilant and take precautionary measures of protection,” Dr Nyanga said.

Botswana has detected new sub-variants of the Covid-19 Omicron variant, the government announced Friday, saying the sub-lineages have been dominant in other countries in Europe and Asia. In a statement, […]

END_OF_DOCUMENT_TOKEN_TO_BE_REPLACED 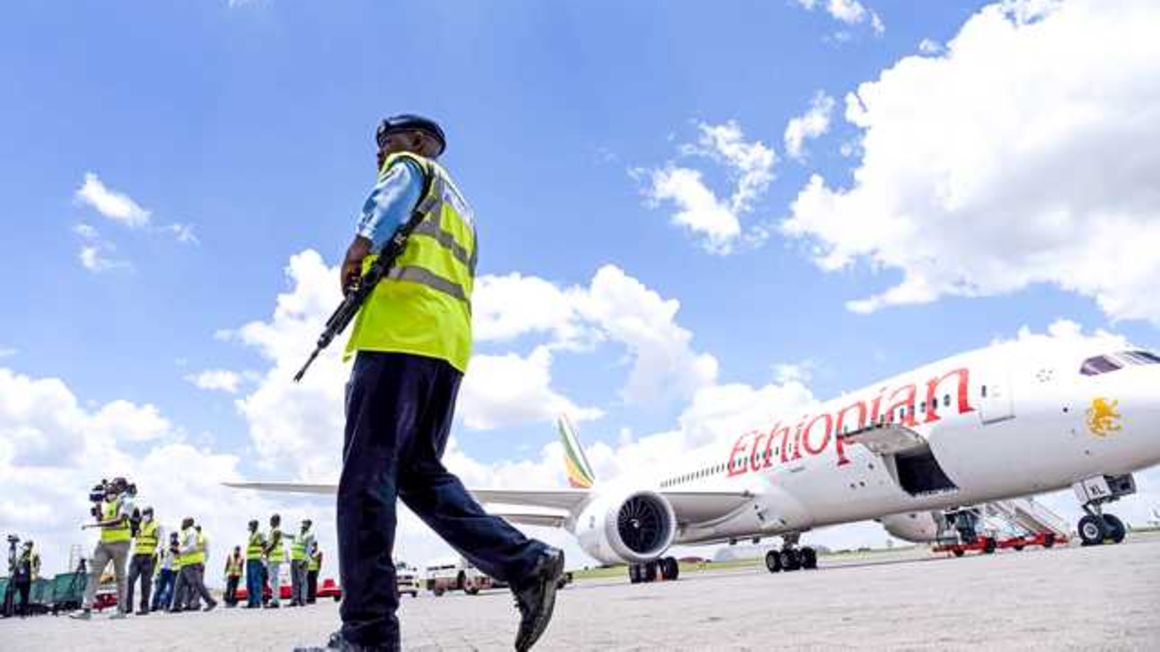 African airlines are still operating below 40 percent of their routine capacity in spite of easier restrictions on movements following the Covid-19 pandemic.

The local airlines only served 39.5 percent capacity of the domestic market, carrying about a third of the expected passenger numbers.

About 30 percent of all passengers carried were travelling from one African country to another.

The data from the African Airlines Association (AFRAA)’s September update shows that African airlines had resumed traffic on 99.2 percent of routes they operated in before the pandemic.

“There are improvements in airline capacity in the month of September in sub-Saharan Africa as the region is reopening and easing movement restrictions linked to the Covid-19,” reads part of the report.

“In Europe, there are renewed fears of the occurrence of an 8th wave of Covid-19 infections, especially in the UK where a rise in the number of new cases is growing but reduced number of cases in Africa have helped in increasing number of airlines operations,” it says.

The projected revenue loss due to Covid-19 for the third quarter of 2022 is approximately $800 million.

Meanwhile jet fuel price continues an upward trend. Year to date, global average price per barrel is $142. The impact on global airlines fuel bill is estimated at $131.6 billion for the full year.

African airlines are still operating below 40 percent of their routine capacity in spite of easier restrictions on movements following the Covid-19 pandemic. The local airlines only served 39.5 percent […]

END_OF_DOCUMENT_TOKEN_TO_BE_REPLACED 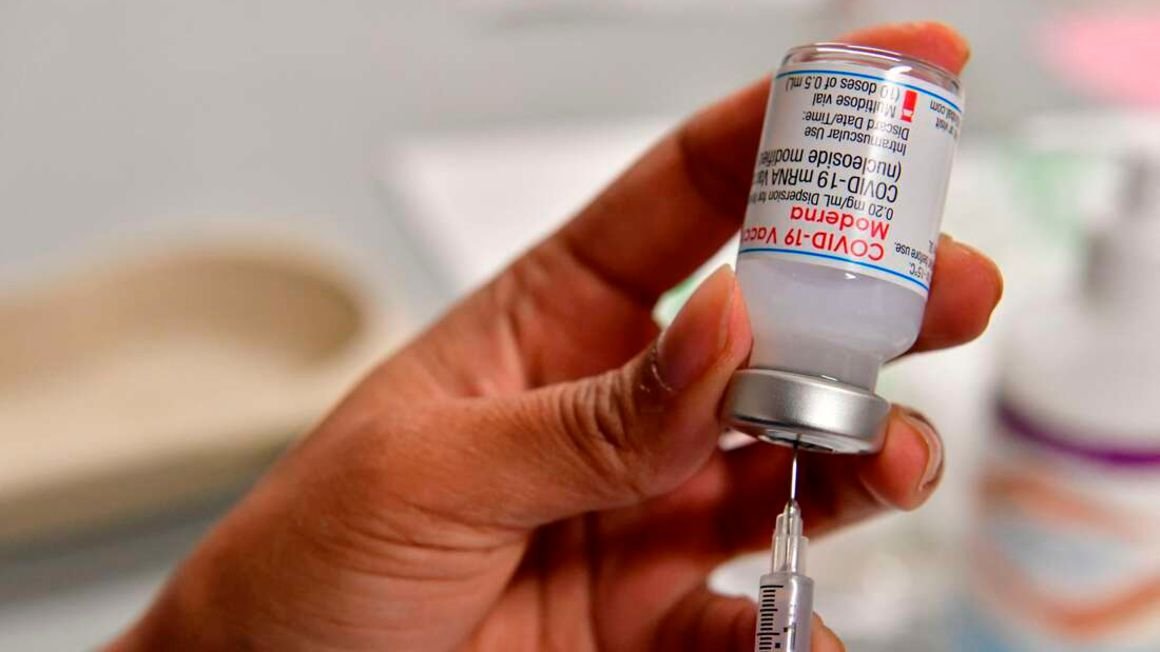 The World Health Organization’s vaccine advisers on Thursday recommended that people most at risk from Covid-19 should be offered a second booster dose to increase their immunity.

“We are doing this on the basis obviously of observations in relation to waning immunity and particularly in the context of Omicron,” WHO senior health advisor Joachim Hornbach told reporters via video link.

The UN health agency has already recommended that all adults receive a booster shot four to six months after an initial round of vaccination, typically consisting of two jabs.

But SAGE chairman Alejandro Cravioto stressed that Thursday’s recommendation for a second booster after another four to six months had passed was only meant for the “populations at the highest risk”.

It “does not constitute a general recommendation of vaccinating all adults after the first booster”, he told the virtual press briefing.

SAGE said second boosters should be offered to the elderly and all immunocompromised people, pregnant women, as well as those with conditions like diabetes, hypertension and cardiac, lung and kidney disease that put them at higher risk.

Health workers of all ages should also get the additional jab, Cravioto said, insisting on the need to “protect our health systems from the devastation of having its personnel sick and not at work”.

Looking forward, the SAGE experts pointed to “significant uncertainties related to the evolution of the virus, the characteristics of future variants, and the trajectory of the epidemic given increasing vaccine- and infection-induced immunity globally”.

“It is likely that additional doses may be needed within 4–12 months after the second booster, especially in persons most vulnerable to severe disease and death,” they said. For now, the booster recommendations are for the available vaccines developed to tackle the initial Covid-19 strain.

WHO has said it will evaluate new jabs being developed by vaccine makers like Moderna and Pfizer that are adapted to target new, fast-spreading Omicron variants.

But SAGE stressed that current vaccines appeared to continue providing high protection “against severe disease in the context of the Omicron variant and its sub-lineages”.

Second boosters for at-risk populations “should not be delayed in anticipation of future variant-containing vaccines”, they said.

The World Health Organization’s vaccine advisers on Thursday recommended that people most at risk from Covid-19 should be offered a second booster dose to increase their immunity.  The Strategic Advisory […]